With Midterm elections coming and talk about system change in the air, this is a timely topic and post.

Overdue catching up with Be Freedom, I’m starting with the most recent post but also recommend following the blog by email or rss feed reader. 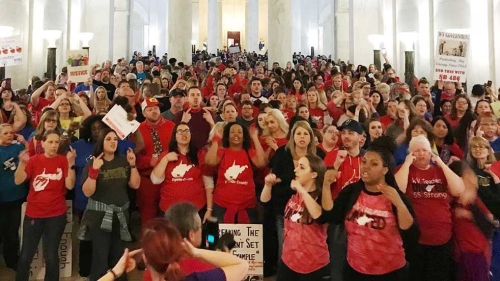 The kind of electoral victories we need will take far more than standard electioneering and Facebook debates.  Let’s look at what it took to create the New Deal so we can see just how challenging the task ahead is. During the Great Depression massive organizing efforts and protest movements were necessary just to reform the two-party system. New Deal history strongly suggests that the current dementer v. demexit debate is largely a waste of time until we organize movements powerful enough to upset the existing order.

In our memory Franklin Delano Roosevelt was the standard bearer of the New Deal but it did not start that way.  FDR was a reluctant reformer pushed into progressive action because millions of people were willing to experiment with radical solutions.